An Update on Antidumping and How it May Effect Your Business 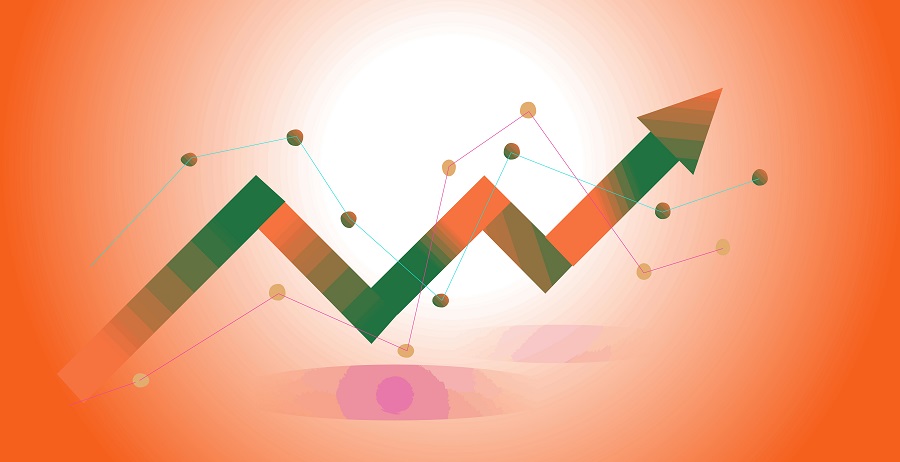 First, lets talk about what that even means:

“Under the Tariff Act of 1930, U.S. industries may petition the government for relief from imports that are sold in the United States at less than fair value (“dumped”) or which benefit from subsidies provided through foreign government programs. Under the law, the U.S. Department of Commerce determines whether the dumping or subsidizing exists and, if so, the margin of dumping or amount of the subsidy; the USITC determines whether there is material injury or threat of material injury to the domestic industry by reason of the dumped or subsidized imports.”

The International Trade Committee (ITC) imposes anti-dumping duties based on recommendations from the Department of Commerce. Duties often exceed 100% of the value of the goods. It comes into play when the foreign company sells items below the price it’s being produced.

Back in March, the American Kitchen Cabinet Alliance (AKCA), which is made up of more than 45 companies based across the U.S., petitioned the Department of Commerce and the ITC to investigate the $4.4 billion worth of wooden cabinets, vanities and their components that were imported from China in 2018. (these numbers are from a 3/27/19 article in Reuters on this subject). That is about 30% of all cabinets sold in the U.S. (parts included)

On April 19th, the USITC unanimously affirmed preliminary injury which is an important first step in a long fight against traded Chinese imports.

Only time will tell if these antidumping duties will get passed but I suspect they will, and this will have a big impact on our industry. Some domestic distributors have already stopped placing orders, so they aren’t caught up buying product at a much higher price. (there will be a 90-day retroactive duty if the Dept of Commerce moves forward with its affirmation)

Please keep in mind that several US manufacturers that import product from China are already looking to outsource their products from other countries (mainly Vietnam but also Indonesia and Mexico) which is going to increase cabinet prices since most domestic mfg.’s already import a number of their parts and pieces from China.

Let’s hope we don’t see a replay like the one that decimated the textile and furniture industries in the U.S. There needs to be a solution that gives more of an even playing field. Something like a 20% price increase on imports might be fair for all involved.

All in all, I think it’s going to be a good thing for K & B businesses because the average price of cabinets is going to increase which means higher sales. There might be a slight reduction in demand but that should be very minimal. It will also be a good thing for domestic manufacturers that don’t use any or very little imported parts when building their product. (Wellborn Cabinet and ACPI are 2 companies that come to mind) Some import product providers saw the writing on the wall and have already moved their supplies out of China, so they won’t be affected.

My suggestion is that domestic manufacturers need to embrace technology to build product but with more efficiency to drive down the cost, so they can be more competitive.

Hope you enjoyed the blog! Please join us for one of our live demos of our KABS system designed exclusively for the Kitchen and Bath Industry. 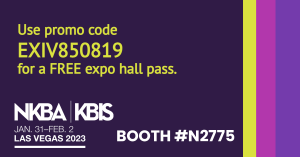